DEPRESSION Depression is an extremely common problem, and it can be painful one, regardless of the individual’s age of life circumstance. What is Depression? Depression is a mood disorder. When a deeply depressed mood comes on fairly suddenly and either seem to be too sever for the circumstance or exists without any external cause for sadness it is called depression (Major depressive disorder). It is a common and serious medical illness that negatively affects how you feel the way you think and how you act. It is an ongoing problem, not a passing one. It consists of episodes during which the symptoms last for at least 2 weeks. Depression can last for several weeks, months and years. Total Population Affected  Depression is a common illness worldwide, with more than 264 million people affected. More women are affected by depression than men. At its worst, depression can lead to suicide. Some people with depression may have thought of death or suicide, including
Post a Comment
Read more 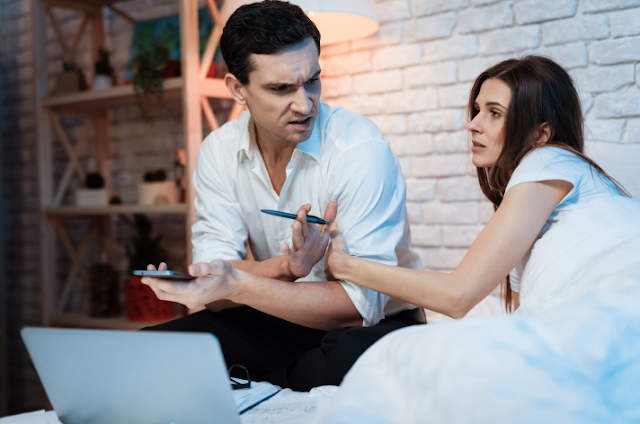 MANAGING CONFLICTS IN RELATIONSHIP WITH YOUR PARTNER DURING THE PANDEMIC 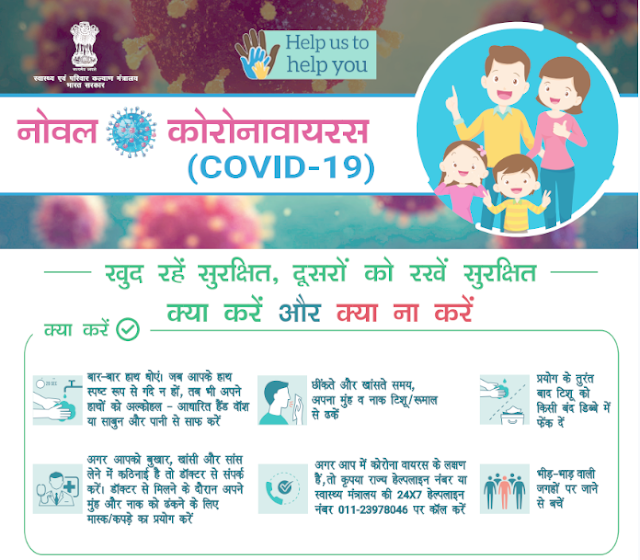